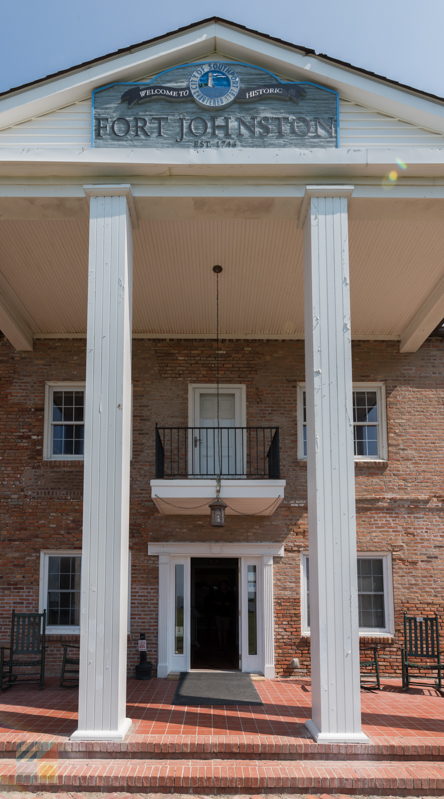 Fort Johnston is a remarkable visitors’ center and museum that has deep historic roots in the early years of Southport’s long and storied history. Located on the edge of the waterfront downtown area along Bay Street, the stoic and regal looking brick structure, complete with four two-story white pillars, is an imposing but impressive site in this historic corner of the Cape Fear coastline.

The fort was first built in the mid-1700s as a response to the wave of privateers and pirates who plagued the coast, and was somewhat instrumental in bolstering Southport’s local population. After 250 years of service to the American Government, the fort was officially given to the City of Southport in 2006 to serve as a museum and a center for new visitors to learn more about the centuries-old city. Today, patrons will be greeted by a museum docent, and will be given a tour of the expansive rooms which are filled with artifacts that date back centuries. Vacationers who are passing by can also pop in for area information, or to learn more about the unique sites, attractions, and events that downtown Southport has to offer. From casual explorations to full tours of the historic surroundings, Fort Johnston is a perfect introduction to this storied Cape Fear town. 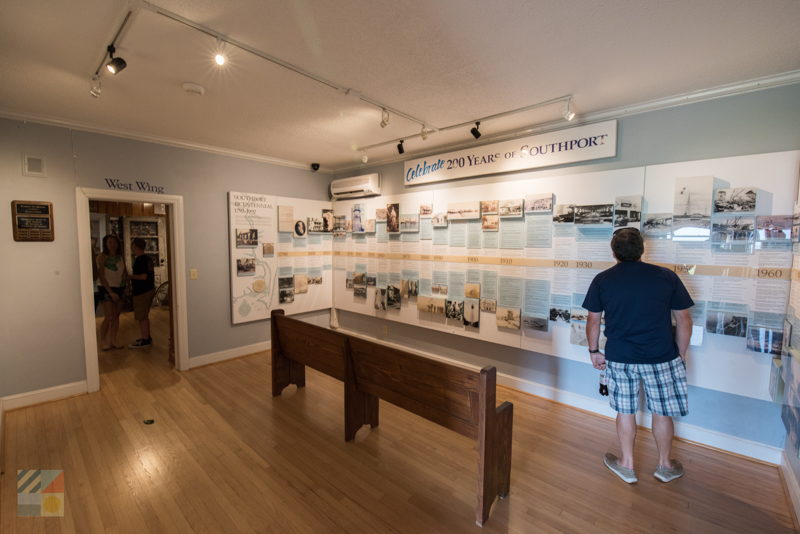 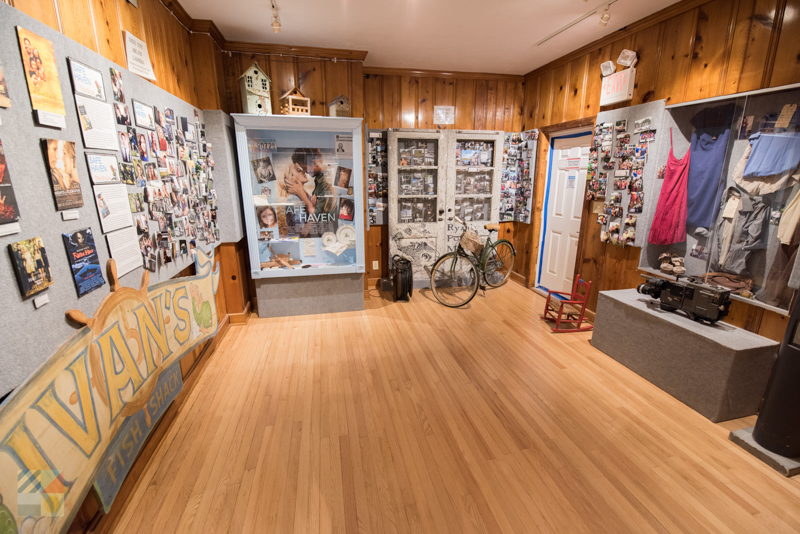 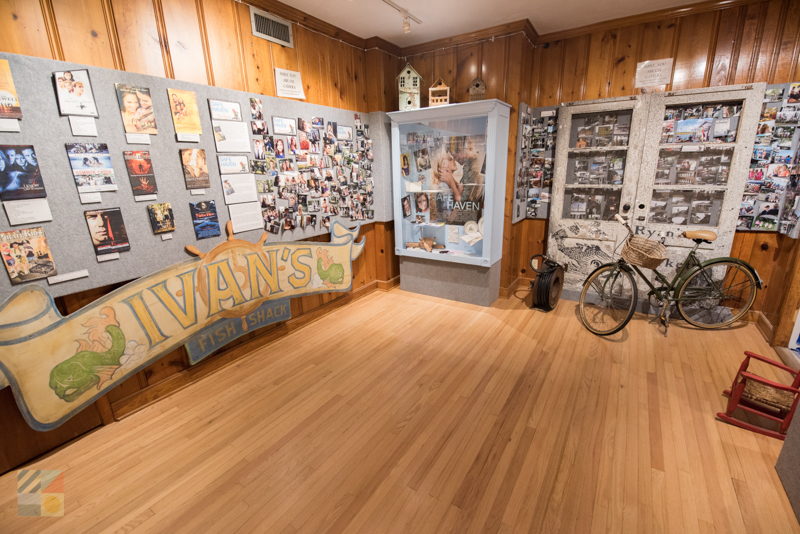 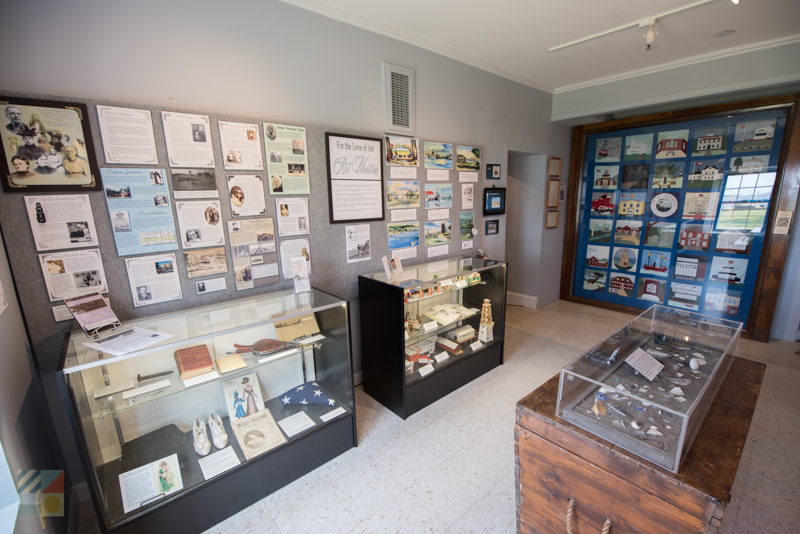