The Dixie Grill is a down-home taste of southern cuisine in the heart of Downtown Wilmington. Found in a modest building just a couple blocks away from the waterfront, this breakfast, lunch and dinner spot is a longtime local icon, and a great spot for newcomers to start or continue a day exploring the city with a big helping of southern hospitality.

The Dixie Grill is arguably most popular for its big selection of breakfast cuisine, which includes all-American staples like breakfast sandwiches and Western omelets, and southern fare like the Dixie Benedict with fried green tomatoes and Vidalia onion gravy, and the Louisiana Hash with Cajun fried potatoes, andouille sausage, peppers, onions, and a hefty topping of cheddar jack cheese. The lunch and dinner menus have an equally big dose of southern fare in the form of sandwiches and entrees, such as the Stafford Burger, with an apple-sage pork, sausage, and ground sirloin patty topped with melted provolone, and the country fried chicken with buttermilk mashed potatoes and collard greens. With lots of hearty specials, and delicious cocktails like Champagne Mimosas and Bloody Marys that are available any time of the day, The Dixie Grill is a great starting point for a culinary tour of the Cape Fear’s southern cuisine. 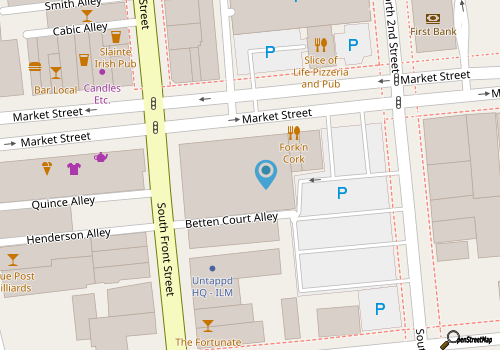 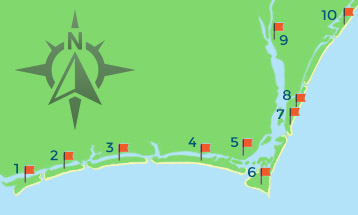 Visitors who are on the hunt for the postcard-perfect vacation rental in the heart of the Carolina Beach or Kure Beach area will find an enticing selection and plenty of friendly customer service when they rent through Victory Beach Vacations. Based in Carolina Beach in the coastal Cape Fear region, Victory Beach Vacations has more than 100 vacation rentals in all shapes and sizes to ensure that every vacationing family can find their dream home away from home on the beach. 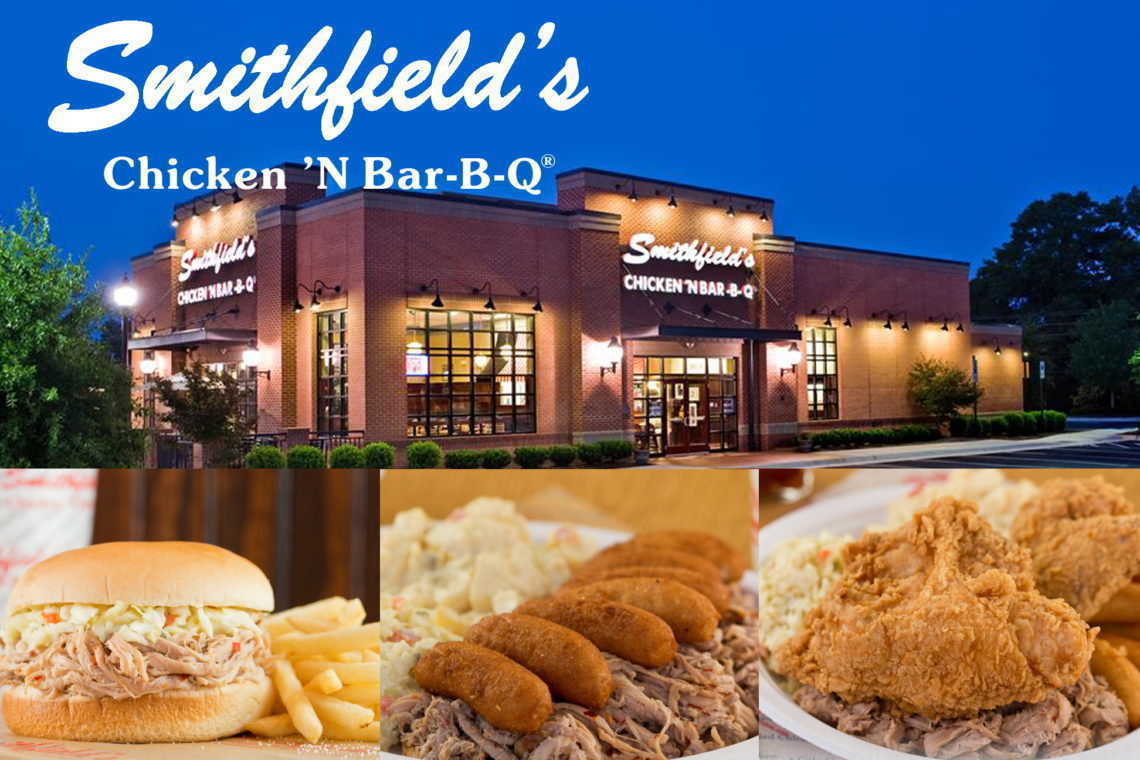